Many people visit cemeteries and memorials on Memorial Day to honor and mourn those who had died in military service. Many volunteers place an American flag on each grave in national cemeteries.

In April 1865, following Lincoln's assassination, commemorations were widespread. The more than 600,000 soldiers of both sides who died in the Civil War meant that burial and memorialization took on new cultural significance. Under the leadership of women during the war, an increasingly formal practice of decorating graves had taken shape. In 1865, the federal government also began creating the United States National Cemetery System for the Union war dead. 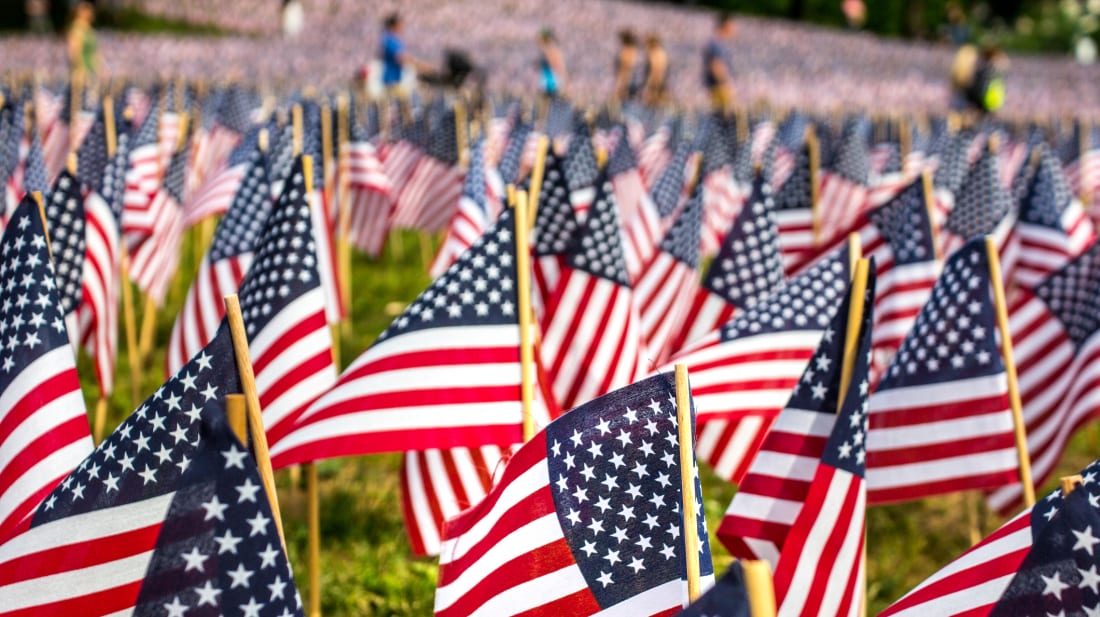 By the 1880s, ceremonies were becoming more consistent across geography as the GAR provided handbooks that presented specific procedures, poems, and Bible verses for local post commanders to utilize in planning the local event.

By the 20th century, various Union memorial traditions, celebrated on different days, merged, and Memorial Day eventually extended to honor all Americans who died while in the U.S. military service. Indiana from the 1860s to the 1920s saw numerous debates on how to expand the celebration.

The name "Memorial Day", which was first attested in 1882, gradually became more common than "Decoration Day" after World War II but was not declared the official name by federal law until 1967. On June 28, 1968, Congress passed the Uniform Monday Holiday Act, which moved four holidays, including Memorial Day, from their traditional dates to a specified Monday in order to create a convenient three-day weekend. The change moved Memorial Day from its traditional May 30 date to the last Monday in May. The law took effect at the federal level in 1971. After some initial confusion and unwillingness to comply, all 50 states adopted Congress's change of date within a few years.