A Look into the Past

How we grew into the oldest cemetery in the midwet.

On the darkest night in St. Paul, the living and the dead would come together in Jackson Woods. By 1853, Jackson petitioned the city to allocate funds to purchase property that could be used for non-sectarian burials. 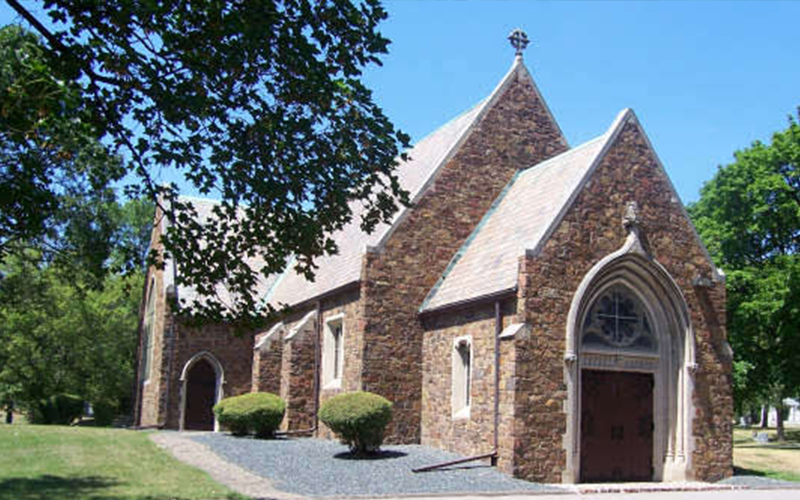 In 1853, a group of St. Paul civic leaders met in response to citizen concern over the lack of interment facilities to organize a new nondenominational cemetery for the city. They chose a wooded forty acres about two miles north of the Mississippi and incorporated as Oakland Cemetery Association. They elected nine trustees and a president, territorial ex-governor Alexander Ramsey.

The next year, ten acres were platted along Sylvan Street with the entrance opposite Front Street. In 1864, Christ Church cemetery of ten acres at Sylvan and Sycamore and a vacant ten acres were added and a new plat, conforming better to the rolling land, was drawn.

The final expansion of Oakland was the addition of the German Lutheran Zion Cemetery in 1905. With a few other acres on the North side, this made up the cemetery's present 100 acre size.

There have been a number of buildings at Oakland, The first chapel, replaced in 1924, was built at the present site in 1882 and a caretakers residence was built in 1885.

In 1911, new greenhouses and a large office, lodge and service building were erected on the east side along Jackson Street which now had streetcar access. The greenhouses provided flowers and displays for lot owners and the public. They were well known for their quality and sales in 1921 produced income of over $16,400.

When Henry Sibley was president of Oakland in 1869, he persuaded the city to build a bridge on Rice Street to span Trout Brook. This eliminated a muddy stretch for processions from the city and provided easier access to the cemetery.

A few years later, a bridge was built for Jackson Street over the railroad tracks and this brought new traffic to the South side. The main entrance was then moved to its present location off Sycamore Street and Jackson was extended on the East side to Maryland Avenue. In 1916, a wire fence was completed around the entire 100 acres replacing sections of the high wooden fence erected in 1864.

Over the years, Oakland has designated lots for specific groups. In 1878, lots were set aside in the "Soldiers Rest" area for the free burial of Civil War veterans and the Army provided the headstones. Lots were also designated for free burial of Spanish-American War dead and veterans. The St. Paul Firemen's Association bought a group of lots in 1868 for burial of their members and a lifesize statue of a fireman was erected in 1890. Certain nationalities are buried in special areas as well; the Chinese workers, Romainians, Russians, and Germans in the old Zion area. A group of lots along Jackson Street were donated for Ramsey County poor.

Up until 1892, all burials had been in the ground. That year, David Shepard, construction engineer of the St. Paul & Pacific Railroad, was given permission to build a mausoleum for his family. He supervised the construction and left detailed instructions to his heirs for the upkeep of this significant addition to Oakland. Under the direction of manager James Moore, wall and lawn crypts were built in a garden area east of the main entrance in 1970. These crypts provide for 1,850 burials and over 100 cremations in a mausoleum-like setting at less cost and using less space than conventional lots.

Trees have always been an important feature of the cemetery. In 1938, there were over 30,000 trees within the cemetery fences. In the 1970's, well over 1,000 elms had to be removed with Dutch elm disease. This proved to be very expensive for the Association.

The Trustees who have watched over the preservation of this St. Paul institution have been dedicated volunteers who have included clergymen, soldiers, doctors, lawyers, governors, legislators and business men. Many distinguished Minnesotans are among the more than 50,000 buried in Oakland Cemetery. If you wish to help preserve historic Oakland, please stop in at the main office on Jackson Street. Your assistance will be very much appreciated.

Images of the Past 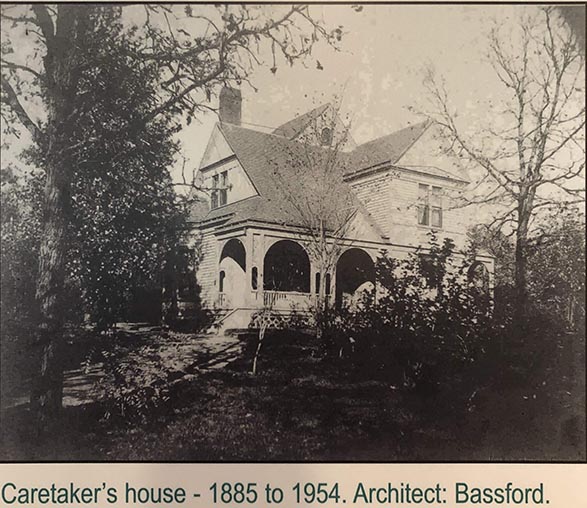 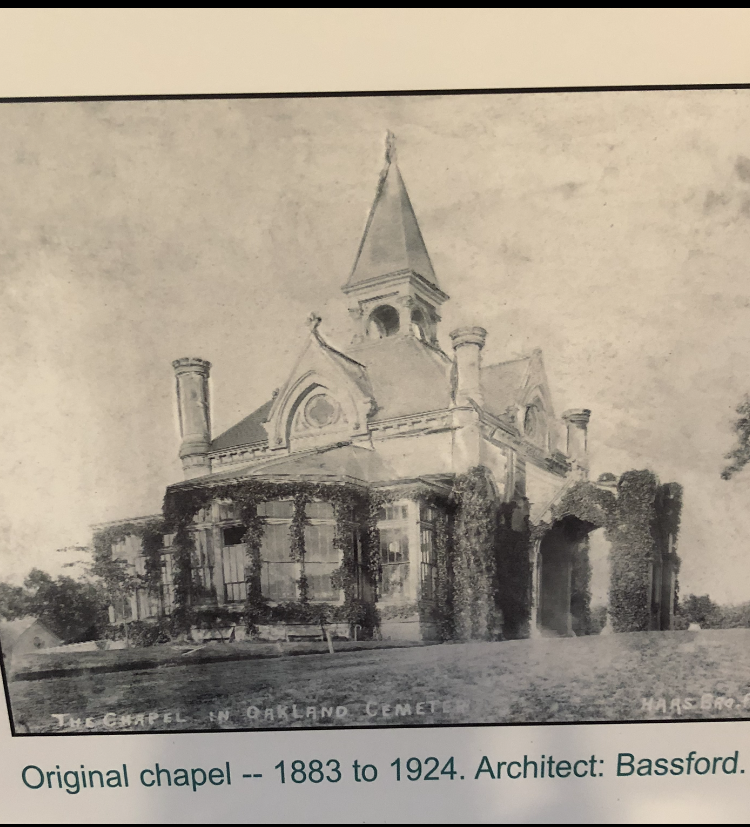 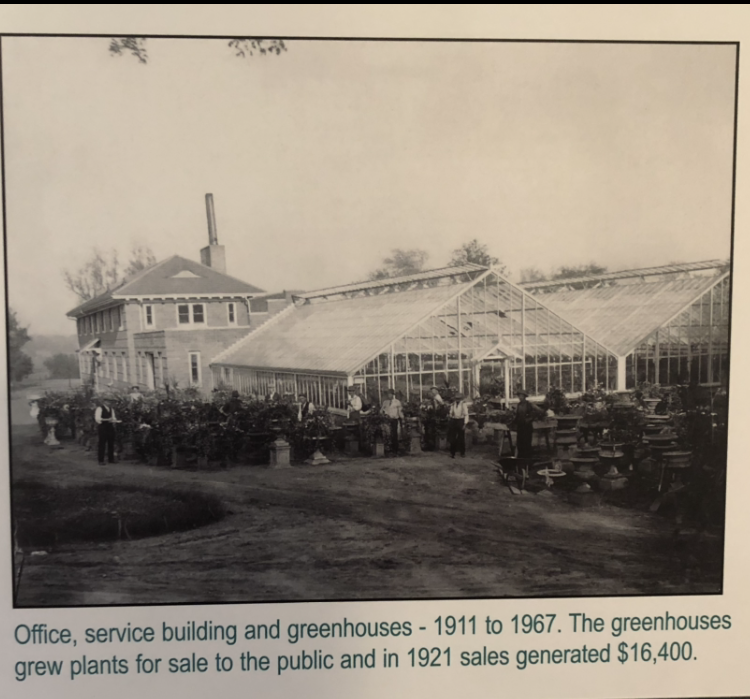 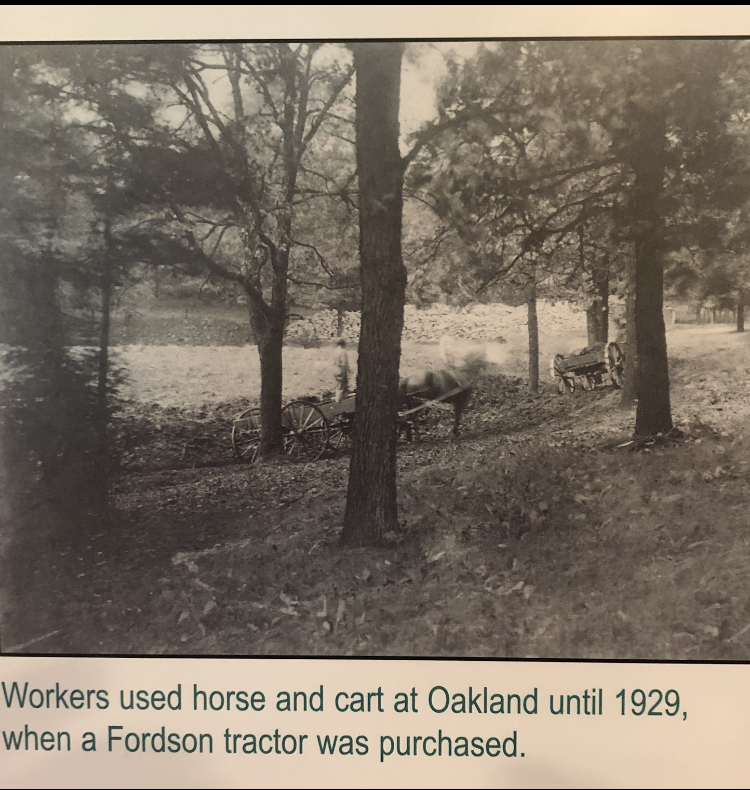